When Stones Stand on Pedestals...

the natural holes and intricate work in each Stone

can be showcased, studied and admired from many angles..

Here is one rock, viewed from many angles...

as intriguing as if

they were painstakingly carved for exhibition

by a human artist..

The Dollmaker is releasing, gathering, moving her precious rocks around.

It's a Rock Review!

are being Elevated to "Standing Stone" Status!

In the World of the Dollmaker...

the Noise Pollution from the new Industrial Neighbors continues...

What was formerly regarded as "sacred space"...

has been thoroughly desecrated... "Whenever Life gets you down

And Things seem Hard or Tough

And people are stupid, obnoxious or daft

..So.. remember when you're feeling very small and insecure..

How amazingly unlikely is your birth...

And pray that there's Intelligent Life

somewhere up in space

Cause there's Bugger-all down here on Earth! 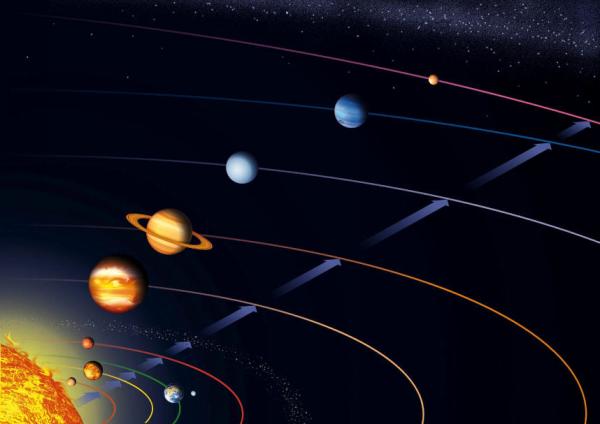 ..as the Dollmaker senses

a mountain full of holes..

yet, with a tenacious structure - like a mangrove forest...

the skeleton of a dream still forming...

"The Universe is not punishing you or blessing you.

The Universe is responding to the vibrational attitude that you are emitting.

The more joyful you are, the more Well-being flows to you!"

The Adventure begins with a good attitude..

This was a good plan.

besides having her own reasons for

Feelings of Solidarity sparked by the latest edition of

naturally began to influence her work..

an Influence which showed up as

Here to remind us that this is the

but meanwhile the Dollmaker's Priority Numero Uno is:

In the face of Adversity

Restore a Joyful Resonance by

..so, the Dollmaker did step up,

and on the Scale of Horrible to Excellent Thoughts

she got as far as

but Purple Roses sprout instead...   Really?

also known as: Woodland Sprite who has no clue.

(..so named as a mockery of moronic subdivision titles, and

because of it's location in a Cartoon Town (Toontown)

with no View whatsoever.)

Ok, the Dollmaker admittedly has had an attitude of

"Nonchalance bordering on Negligence" regarding her

She calls staying there "Glorified Camping",

convenient only because of it's location

adjacent to the grounds of the

The property has electricity, but no

in the interest of "Feeling Good"

These Issues are now being Addressed..

First the Jungle had to be cleared

and the Septic Tank FOUND!

It wasn't the Septic Tank!

But it was Something! LOL

during this month of 100 degree days

The Water Lines have been FOUND!

A blessed Site Map has finally been FOUND!

and the Dollmaker is starting to get back to

It just may be possible

for her to live on that property after all.

At least for a while.

she can take her beloved Studio with her!

...of course, to move it, the building would have to be completely empty...

anyway, the Good News is

The Dollmaker now has a PLAN!

That Derksen Building was moved once- it can be moved again!!!

a thorough Cleansing... and a fond farewell to the Clutter!

She has already loaded her car up several times!

It's exciting to Downsize!

When all of the visible and invisible Clutter vanishes,

What is left are just the really precious things.

And the Adventures have just begun!

Who knows what can be accomplished when one is