A (not so Wee) Tree Construction

Lit up in Blue. It looks good from the highway.

I took my tree down to the shore
The garland, and the silver star
To find my peace, and grieve no more
To heal this place inside my heart.

On every branch I laid some bread
And hungry birds filled up the sky
They rang like bells around my head
They sang my spirit back to life.

The snow comes down on empty sand
There’s tinsel moonlight on the waves
My soul was lost, but here I am
So this must be amazing grace.

Snails are thriving in Galveston.

Taking a much needed break after the Texas Renaissance Festival,

the Dollmaker ventured back to her old stomping grounds...

Ah, Dickens on the Strand!

Tally was a grand hostess

(although the Dollmaker had an unnerving conversation with her parrot!  Loved the Parrot.)

And Thanks for driving, Larr!

so... there she was. Good old warm wassail, Victorian costumes and Colonel Bubbie...

The Dollmaker was happy to get to the beach, the holey stones and the shells!

mostly means: It's large and it moves dirt.

...and the Dollmaker was always content with that definition.

So she wondered why the neighbor was making the sign of the cross when she said:

"the Bulldozers are Coming!"

...to what awaited her: a nasty mess and a deadline to get it cleaned up.

Once again, hidden like a crystal in the muck, was a golden opportunity.

The unlovely mess afforded the Dollmaker the required "necessity"

to do something she always wanted to do.

But she learned that when she watched the You-Tube Videos.

(Thanks once again, YouTube, because the guy who dropped off the rental skid loader stayed about one minute to show

her how to operate it, waved goodbye and yelled "Good luck!"! This is why the Dollmaker decided to go very slowly all

day long and presumably why the neighbor kept making the sign for "Yawn". )

Ok, Ok, so it wasn't actually a BUllDozer...

and the Dollmaker didn't do this:

Yeah! Knock it down! Let's build a mountain out of the rubble!

Yeah! A Big Thanks

goes out to Jackie

for CAREFULLY clearing the space where the home used to be

and to Jackie and his son, James, for being totally onboard for

How could these fragile sand dollars survive a house falling on top of them?

Sand Dollars? You have GOT to be kidding!

The last treasure found was near the sand dollars, rolled up in rubble.

with her childhood name written on it...

Her brother, Paul, has a matching chick egg cup with his name written on it,

and all she ever knew about these chick egg cups was

that they were special gifts, given by her dearly departed mother,

responded with great glee! And posted this picture:

She had one too!

The Dollmaker never knew that her own great aunt (Barbara's mother)

made these cups in a Ceramics class over 50 years ago

and there's no telling who she gave them to, or how many were made!

Now How cool is that?

Taking time to rest in winter....

May you have a very

and a Happy New Year!

In the coming months may you surround your self with the highest influences,

associate your self with the most inspiring symbols,

and identify your self with the most ennobling creativity.

The Dollmaker would never have dreamed in a million years

that, in 2011, she would be having her own personal "Burning Man Festival".

In reflecting back over the year,

what she remembers more than anything

is how so many people stepped forward to help her.

Thank you SO MUCH all you people!

The Dollmaker thanks you ALL from the bottom of her heart! 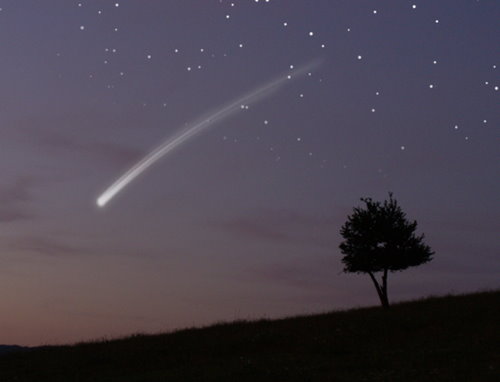