Month of Most Magical Occurrences...

Participating for 39 years in..

sometimes even "Awareness Weekend"- when every Vendor becomes Aware

and yes, the Dollmaker was sought out by a frantic Storm Trooper who was

searching high and low for someone with a hot glue gun

to help him get his Shoulder connected to his Arm...

Regardless, the Drollery of Decadence started promptly..

May as well just call it..

in spite of - or because of

Those little Pumpkin Magnets were a big hit!

To be sure... in any given group there's always at least one- maybe even a few

and in the Doll Shoppe there were quite a few of them...

They will help around the house but they do not do PIE!

Some found that they merely needed to acknowledge the Miraculous..

a savvy Magician using his Power of Clear Intent

(for him it was love at first sight)

...now twinkling away in Deanna's household...

These two "Found Object" Dolls were made using

This gave the Dollmaker the Idea:

You could have a Doll Made with Your Own Jewelry!

The Dollmaker says: "That would be gangs of Fun!!!" 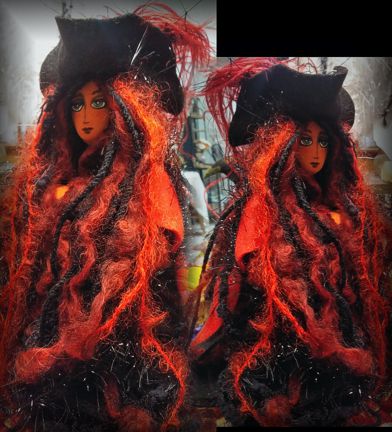 so, at the Witching Hour, in honor of The Dollmaker introduces the

..to honor and party with the Sacred and Well-remembered Dead..

and The Day of the Dead Wall Art...

It's not easy being Strange anymore!

The Doll Shoppe Consensus was that

the Twins from the Shining

who also spoke the lines from the movie- caused the most double-takes.. 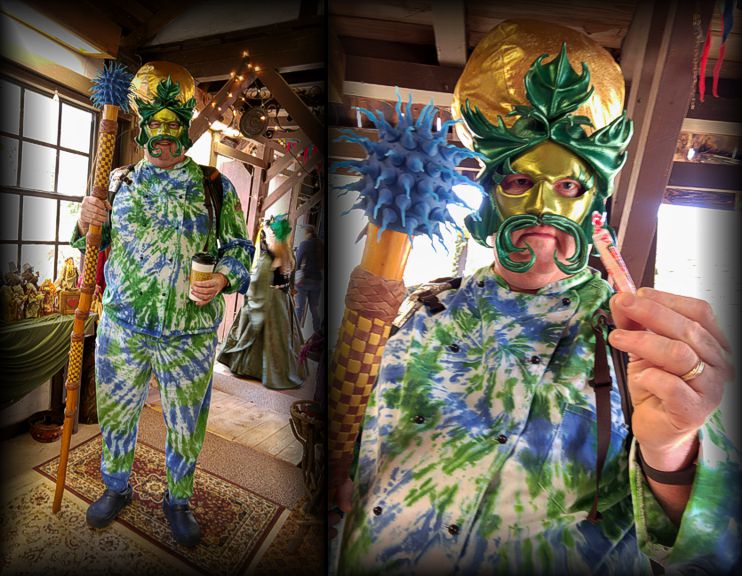 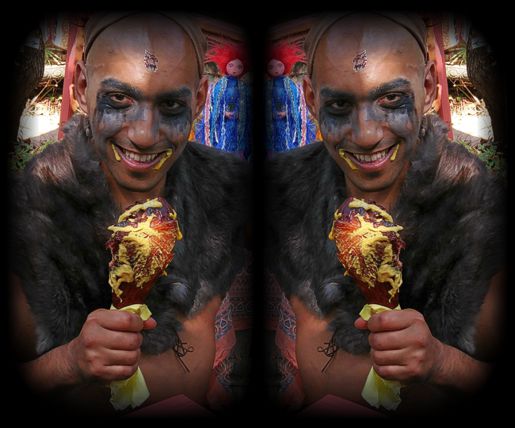 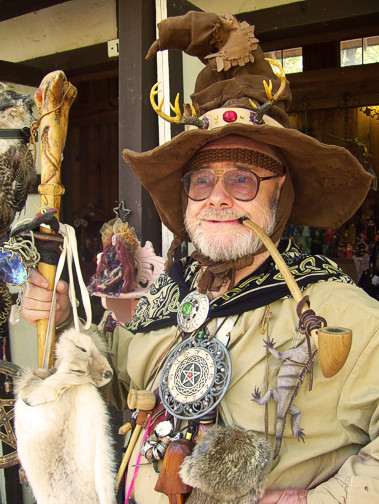 Right Ho!  Big Thanks to Lisa and Grace for helping in the Doll Shoppe!!

(And to John R. and Rob Johns and Carla for driving!)

Join the Dollmaker and Team Wee Peeple for