The Idea Grows! This month- MORE

(...skittering among the plants at Cindy Meredith's house...)

The Search for New Fabrics...

In the Wee Natural World... Every Rainbow Circle

ah-  the Wee World... strange stories heard on the wind...

..one hears whispers about Snowflakey-looking Dolls rising up from the Fabrics...

oh yes, and even more curious...

...Certain Dolls.. have been officially interpreted as

sparking the usual Wee Debate on what

can or could or Should happen outside the bounds of "ordinary reality"...

Dolls with a "metaphysical bent" like to think of them as

conceding that they DO instigate "unusual behaviors" ...

but most Dolls just prefer to focus on and WEAR

"All who Wander aimlessly are not Lost.."

...an easy trick for one who can Rise Up from the Patterns in Fabric... (just sayin)

right ho- but when they are not disguising themselves as Mushrooms...

Hats with Curls for
Twirler Girls!!!

meanwhile... as one begins more and more to expect strangeness...

opened up during the Blue Moon (the second full moon)

then again... the Dollmaker thought

since so many are really just... White...

.. Kathy reflects upon how she had somehow become

a willing participant in Fairy Magic...

another Summer Day Camp sponsored by the Smithville Library!

How about that Amazing

(That only took a year and a half!)

But here it is! In all it's 50-year Warranty Glory!

Approved by TRF and installed by

Gene Haynes and his crew:

Plans are being made for the 2021 Season at the

and the Dollmaker is pleased to announce that

Michael Hritz will be Back!

with his latest Fairy Houses

"(somehow) Be prepared for the Unexpected!"

the soothsayer predicts another wild and crazy year...

in fact, one could put it this way:

Opening Day is six weeks away

This was the road construction on August 24th

right outside the front gate of 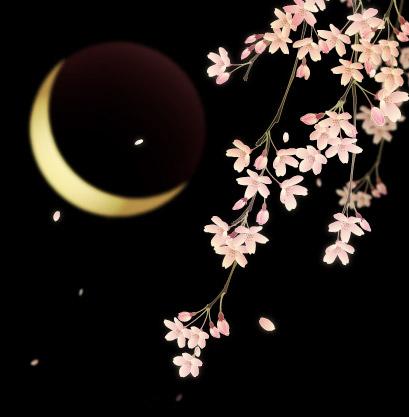 it is absolutely the amount of joy you feel.