Now then, Godspeed to those still beating their way to the

...open for one more provocatively (and fervently improbably) Themed Weekend!

What was that about again...?

for Deserving Patrons who come into the Doll Shoppe...

yes, and just think- the Doll Shoppe only gets a tiny fraction

of what is really out there, folks...

on the grounds of the Texas Renaissance Festival..

there's a LOT of Strange going on!

who was a "physician" as well,

prescribing "Smarties".. one tablet per hour..
He also filled the prescription.

The Dollmaker wasn't sure if she had just been insulted! LOL

for any more Dolls this year...

Well, except for those three Fish, this Painted Cat, that silly Mushroom, the Steampunk Aeronaut,

but other than those... positively No Way!!

These days the dilemma is: What should be counted as a "Doll"...

"I STILL can't believe they are cardboard!"

~the 5th Weekend at~

...and she dreamed of a mustard-faced Barbarian Horde...

The Texas Renaissance Festival wraps up its 42nd spectacular season

Stop by your favorite artisans on this final 3-day weekend

spend $250 or more with one craftsperson

and receive 2 Any Day tickets for the 2017 festival season.

and receive your certificate for the 2017 season.

ah yes ...all sprinkled with the sweetly concocted magic of the Texas Renaissance Festival...

That wild and crazy

goes out to Lisa, Christal and John

It was a great Season at the

some objects are lost forever...

Carved with a Rune Symbol!

And what is the meaning of this Message from the dark Earth?

Sowilo, Sowulo or Sigil is the sixteenth rune- the rune of extreme strength,

embodying and channeling the power of

Literally, this rune is the vital principle of the solar light.

Symbol of the Sun, Sowilo also represents the Illumination,

the understanding of the Mysteries and full awareness.

It is the direct and devastating power which no obstacle can stop.

It will ward against the harmful opinions of others to keep the heart focused on its purpose.

Sowilo resists the forces of death and destruction,

proclaiming the triumph of the Light over the darkness.

The story of The Card 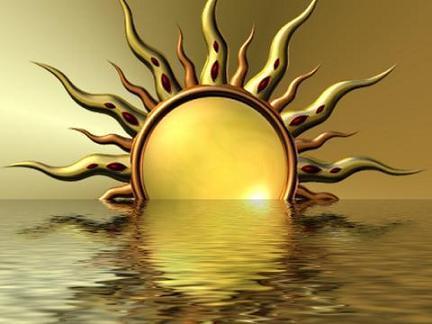