as they determinedly held their ground at the front of the line...

which instantly made her a HOMELESS PERSON. An Evacuee.

now THAT was weird.

innocent of all blame, yet still

...that moment when one fully realizes there's no place

Therefore, in the Spirit of Compassion for ALL people who have lost their Homes 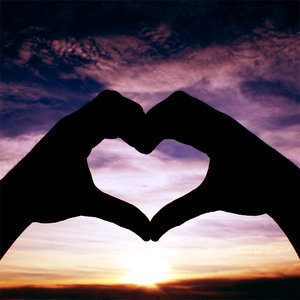 this February the Dollmaker did not meet her usual quota

of "lunches" with girlfriends

and 30 What's Up PussyHat Dolls found homes around the country...

which is why the Dollmaker felt it would be OK to

go back on Ebay and purchase those Other

The ones from New Mexico and Texas are in the mail!

And she is Still Looking... maybe some day she will find

a perfectly round stone ball made of chert